Surrealism and the work of Jannis Kounellis and Giorgio de Chirico. Both employed techniques such as free association, chance, biomorphic form and bizarre symbolism. In the 1960s, Kounellis was active in the Italian Arte Povera group focusing on breaking with tradition. They used new materials and processes, for example, architecture and in particular theatrical settings.

Other surrealists:
Andre Breton - the idea of the 'revolution of the mind' drawing upon Marxism. In 1924 Breton wrote First Manifesto of Surrealism stemming from Freud's Uncanny.

Hermann Nitsch - Poured Painting (1938) a performance piece. Performance occuring on the canvas and during the making as paint was poured on to the canvas to express aggressive sexual and moral issues.

...an exhibition Global Cities. Takes inspiration from the effect of architecture and urbanism on the contemporary world. Focuses on the ever-changing social, cultural and economic forces that give shape to a city. Some of the talented artists and architects include: Nigel Coates, Zaha Hadid, Patrik Schumacher, Nils Norman, Fritz Haeg, Richard Wentworth. Connections can be drawn between the concept of mapping major cities and the poetry of Charles Olson. Like Olson's techniques of mapping this exhibition also displayed facts and figures being merged with maps and images all in the same place. In his Maximus Poems Olson combines a poetical narrative with statistics and figures relating to his hometown.

Ideas include three-dimensional shapes and structures such as using sugar cubes to build a miniature Tate Modern. The sugar cubes draw upon the area's history as before the Tate was constructed, the site was home to a sugar factory. Therefore, materials relating to area being mapped. 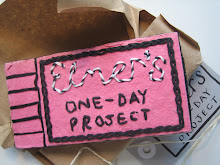 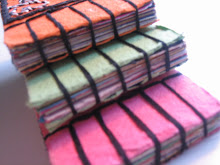 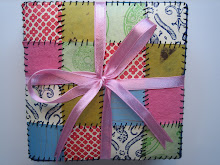 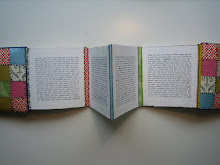 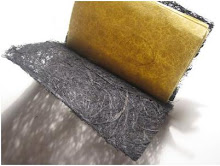 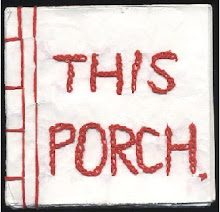 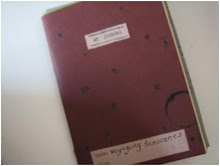 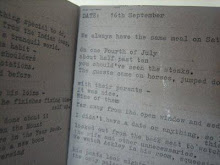 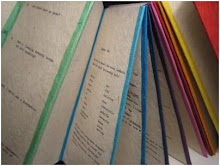 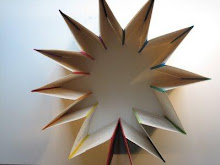 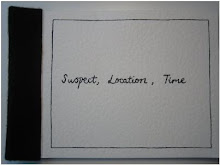 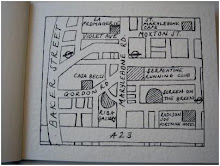 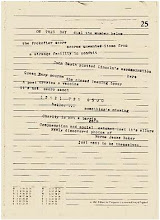 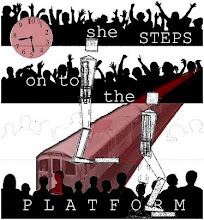